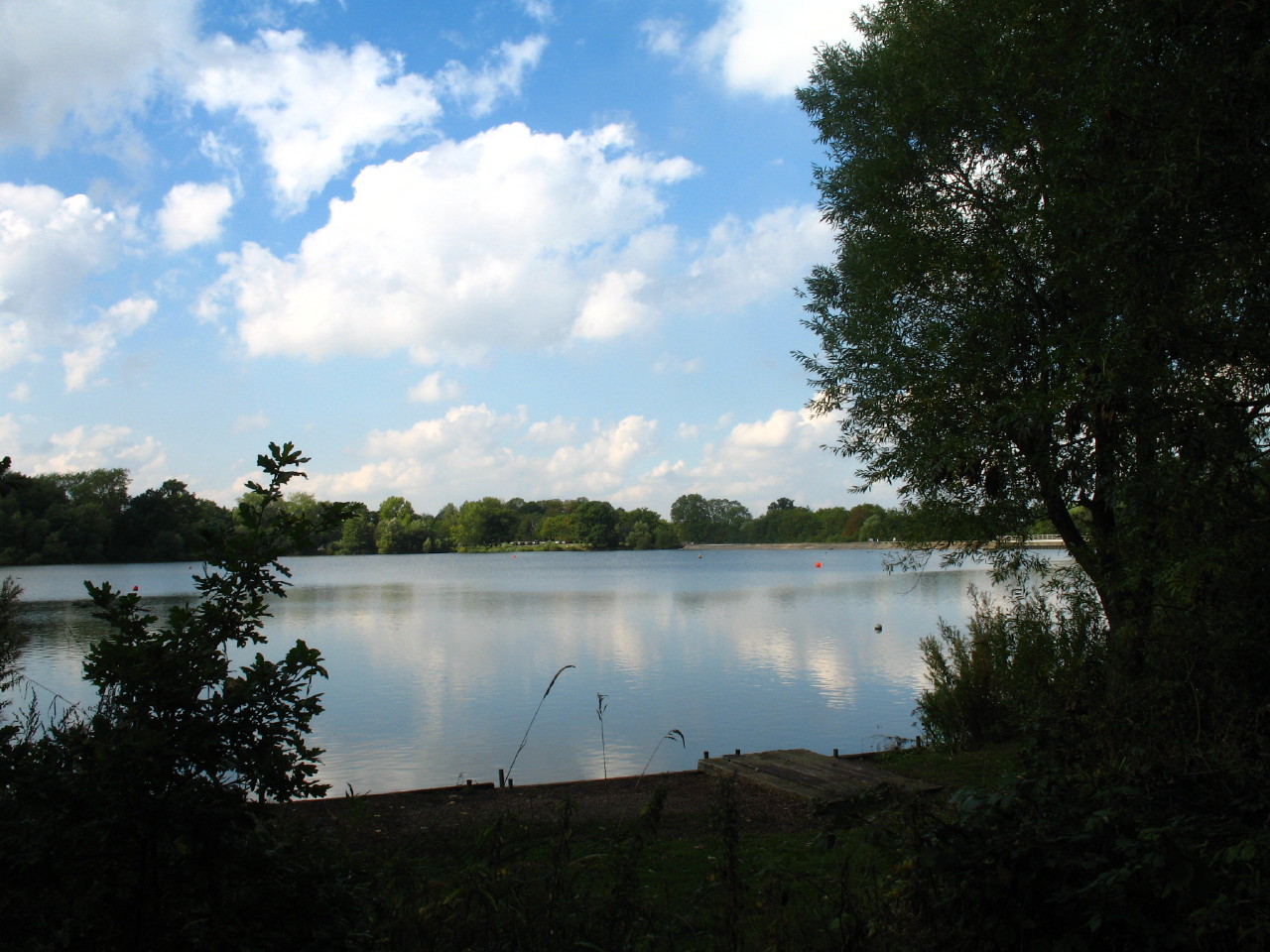 Since arriving 5 years ago, the owners of Aldenham Reservoir , Liberty Lake Leisure Ltd have been perceived to have held the reservoir as ‘hostage’ and to ‘blackmail’ the community into supporting their unsuitable planning applications. During these five years, they have made constant threats to fence off their land and drain the reservoir if they didn’t get their own way. Now not only have they carried out these threats, giving a few spurious reasons, but they have also literally sawn up the children’s wooden play area, leaving just wooden stumps, with no explanation. We can no longer access half the woodland area which they have blocked off. They have also cut down many trees ahead of their potentially ruinous ‘Podland’ planning application. Our Reservoir is a shadow of its former self and the Sailing Club has been forced to shut down.

The Radlett Society & Green Belt Association’s supports the continued retention of Aldenham Reservoir and its associated land and footpaths as a publicly-accessible amenity for the unrestricted use and enjoyment by local residents and visitors.

The Society has for many years sent a representative to the Aldenham Country Park Advisory Committee. However, RSGBA has not been involved in on-going discussions regarding the current proposals for the reservoir.

We understand that repairs and maintenance to the historic 1790s dam may be necessary from time-to-time in order to maintain or even to increase the water levels for sailing, fishing and any other mutually compatible water-sports activities.

We would also support improvements to the access and footpaths around the reservoir.

The current proposal by the owners, Safari Leisure, to develop 150 homes on a nearby green belt site for housing [16/1302/OUT], in principle, does not have our support because the development would be inappropriate and harmful to the openness of the Green Belt and contrary to the National Policy Planning Framework, NPPF.  It would introduce further sprawl to the area of land between Elstree and the industrial development at Centennial Avenue and put development pressure on Elstree Hill open space, which would be the last remaining piece of Green Belt land between the built up areas.

Although the historic reservoir site is special, we do not consider that the applicant’s argument meets the green belt test of ‘very special circumstances’, because the proposed enabling residential element in itself does not comprise appropriate facilities for sport or recreation.

Furthermore, it is not clear what proposals, or changes to the use of the reservoir, might lie behind the applicant’s statement that the proceeds of the proposed development would enable ‘further funds to provide upgrades to the reservoir to ensure income streams are established and opportunities for access to sport and recreation are created’. If, by this, the owners mean to promote boating, canoe/kayaking, a beach or even open-air swimming, this might be supported by the Society.

The constitution of composition of proposed trust body or Community Interest Company to manage the site to be funded by the housing, at least, raises concerns because we do not know the full details of the Viability Statement.

As a way forward, we would support an initiative by the applicant for a funding grant from the National Lottery Heritage Fund and/or Sport England. The present proposals for the ‘enabling’ housing development would conflict with Hertsmere’s development policies and, above all, the openness of the Green Belt.

A copy of this statement is here Aldenham Reservoir statement Aug2016 V2.1

Here are some further links to other background information

ALDENHAM RESERVOIR — PLUG TO BE PULLED?